A photographer turned paparazzi is caught in the downward spiral of a fabricated tabloid story.

I Made It Films, Pegasus Pictures, Canal Brazil 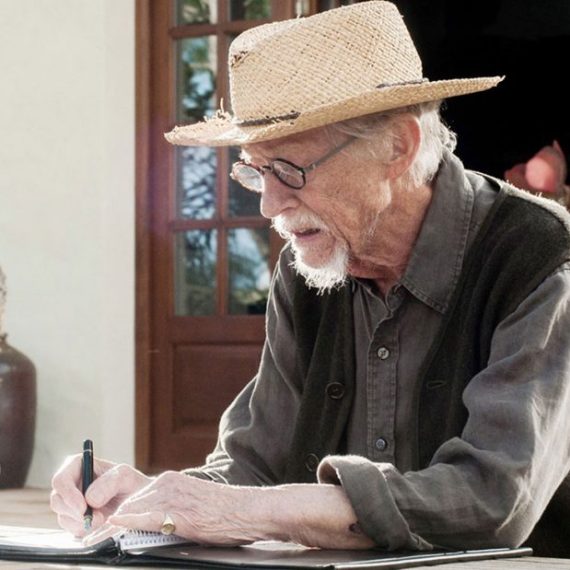 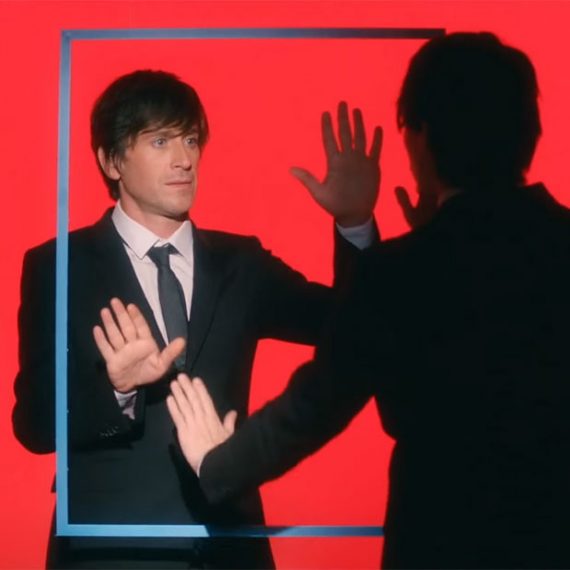 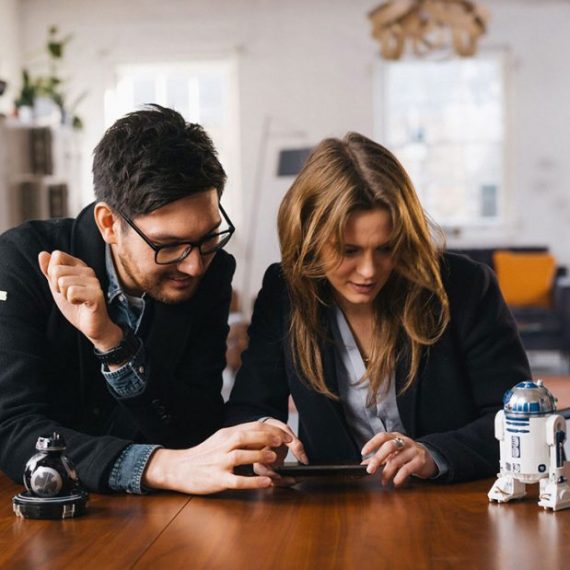 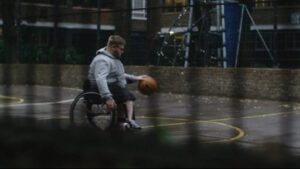 Commercial, Art Direction
Exctited to work together?
Let's talk about your next project
GET IN TOUCH