Everything You Didn’t Say

A couple seem to voice the deepest doubts they have about their relationship, over a pleasant meal at home. 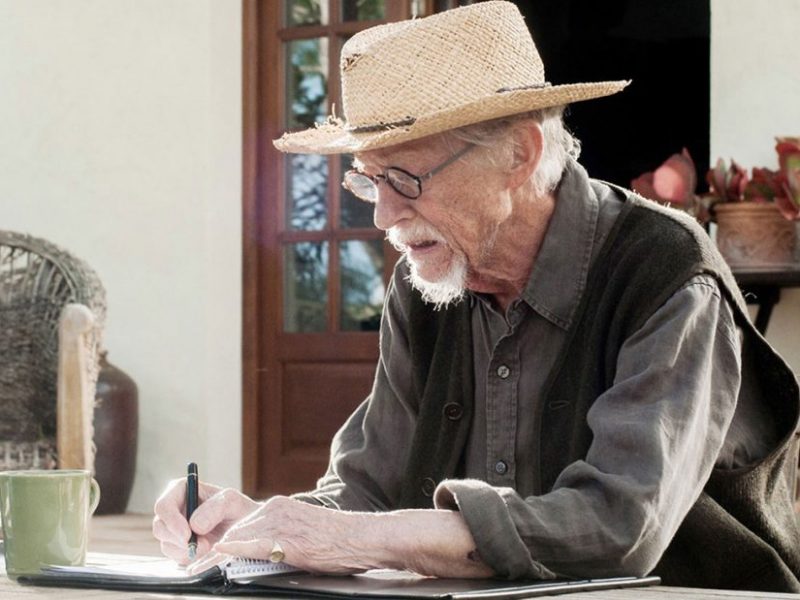 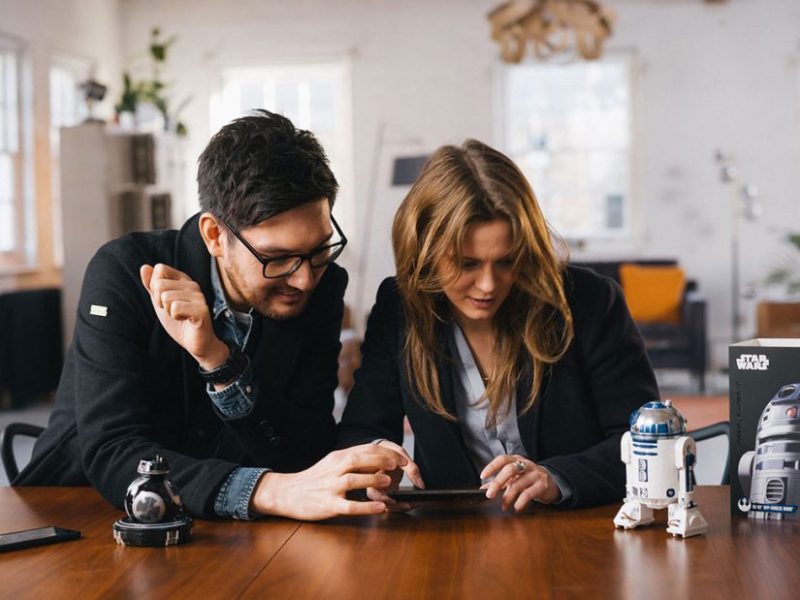 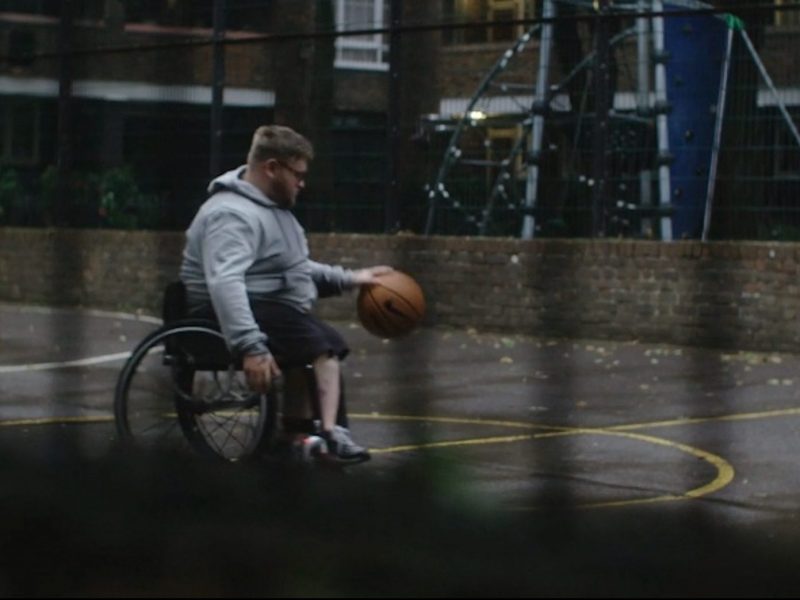